If this seems like an exaggeration, that's because it is, but it's also genuinely on its own level when it comes to something I saw that immediately and irrevocably broke my perspective into pre-and post- Evangelion. It's a singular work unlike anything I've ever seen before or since. On its face, Evangelion is a post-apocalyptic sci-fi story that takes place fifteen years after the Second Impact, a worldwide disaster that awoke massive, nearly unstoppable monsters called Angels that seem interested in little else than razing everything around them. Taking place in the fortified city of Tokyo-3, Evangelion follows Shinji Ikari, a boy who is thrust into war against the Angels when one finally attacks Tokyo Peek behind the curtain, and Evangelion is largely the product of two overriding forces: It's a reaction to and deconstruction of the insanely popular giant robot trend in anime that dominated the medium at the time, and also the product of its creator, Hideki Anno, working through the throes of a deep and overwhelming depression. 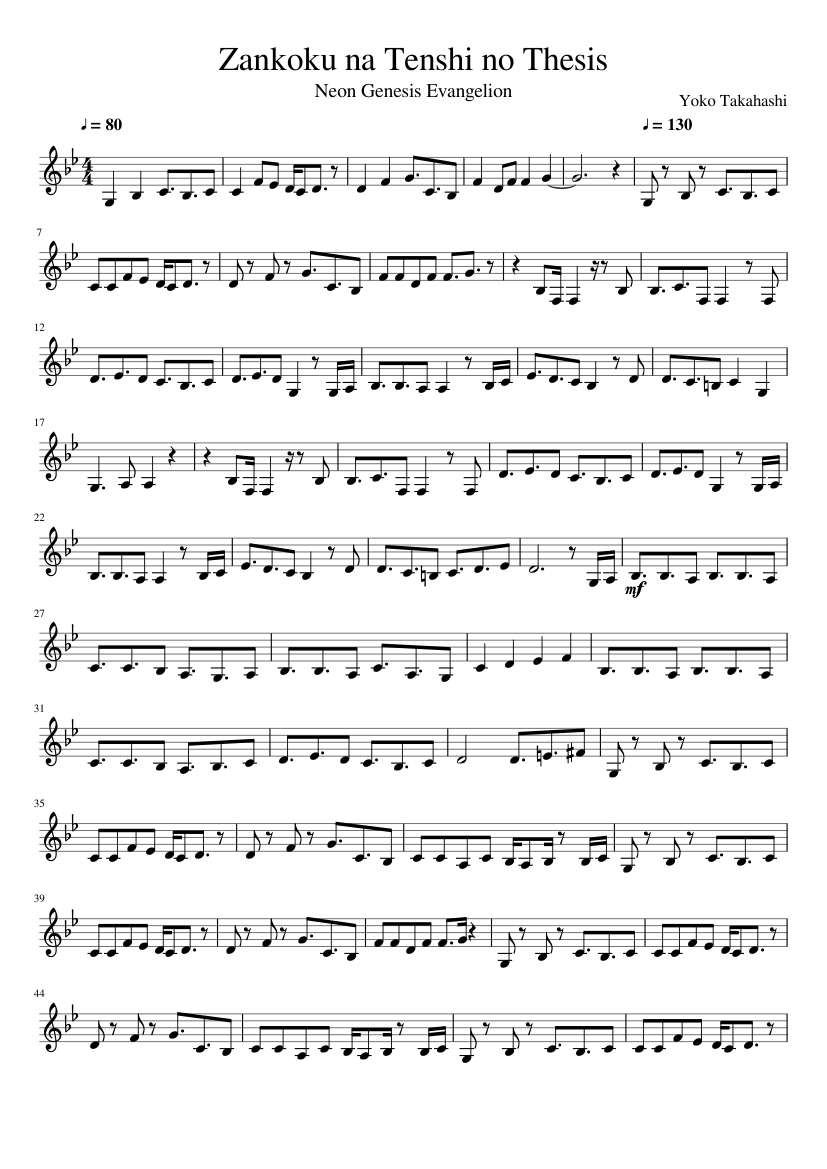 There's a lot of other stuff at play too, things that I, as a clumsy American, don't have the insight to speak to,. But these are the two things that made Evangelion devastatingly effective on me.


You too, should you take the plunge. Neon Genesis Evangelion is a work that constantly denies you the things you want from it.

It's a show about teens piloting giant robots to save the world—which, in most cases, is one of the biggest wish fulfillment fantasies a kid could think of—and clearly depicts them as PTSD-addled victims for having to face down these horrors and fight in a war of attrition at the behest of adults. As a protagonist, Shinji is despicable. He's full of doubt and self-loathing, immediately falling into a feedback loop during which he hates himself even more for all the doubt and self-loathing he feels: Over his inability to pilot the Evangelion he's paired with, Eva Unit Over his need for his distant, asshole father's approval.

But someday you will notice On those shoulders of your There are strong wings To guide you to the far future.

A cruel angel's thesis And then sorrow comes forth When the shapes of the dreams you hold in your arms Come to life within you. Young boy, who shines brighter than anyone else, Rise to become a legend.

People weave together love to create history And so I live on, Unable to become a goddess A blue wind is now knocking at the door to your heart, and yet you are merely gazing at me and smiling. Something gently touching-- you're so intent on seeking it out, that you can't even see your fate yet, with such innocent eyes. But someday I think you'll find out that what's on your back are wings that are for heading for the far-off future.

The cruel angel's thesis will soon take flight through the window, with surging, hot pathos, if you betray your memories. Embracing this sky [universe] and shining, young boy, become the legend! Sleeping for a long time in the cradle of my love The morning is coming when you alone will be called by a messenger of dreams. Moonlight reflects off the nape of your slender neck.

Stopping time all throughout the world I want to confine them, but So if two people being brought together by fate has any meaning, I think that it is a "bible" for learning freedom. The cruel angel's thesis. The sorrow then begins. You held tight to the form of life when you woke up from that dream.